Which Cheerleading Team Has Won Worlds the Most Times? Here’s the Answer! 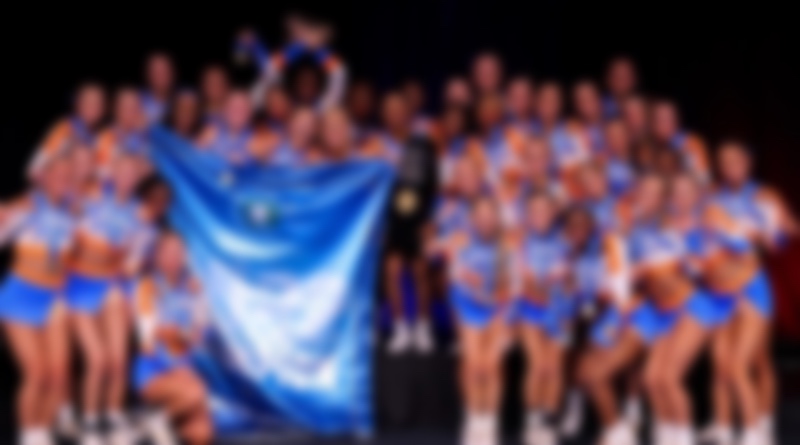 If you’re interested in allstar cheerleading, you might have wondered which team has won worlds the most times? From the first ever Cheerleading Worlds competition in 2004, one team has dominated the rankings.

Keep reading to find out which team is number one!

The team that has won The Cheerleading Worlds the most times is Orange from The Stingray Allstars. With a total of 10 wins so far, they’re in the lead out of all teams, across all divisions. Here, you’ll find every year they’ve won and in which divisions!

See the number of wins below, plus in which years and divisions they have taken home the gold.

There you have it – no less than 10 wins across different divisions!

If you want to learn more about The Cheerleading Worlds & The Stingray Allstars Orange, check out these posts:

Now you know which individual team has the most wins, but how about the gyms?

Find out which cheerleading gym has the most worlds wins here: Which Cheerleading Gyms Have the Most Worlds Globes? Here are the Top 15!

Hear from a Stingrays Orange athlete herself!

Cat breaks down her favorite routines, including the 2013 world champion routine!

What Is the New IASF Full Top Uniform Rule?