What Are The New Makeup & Hair Guidelines? 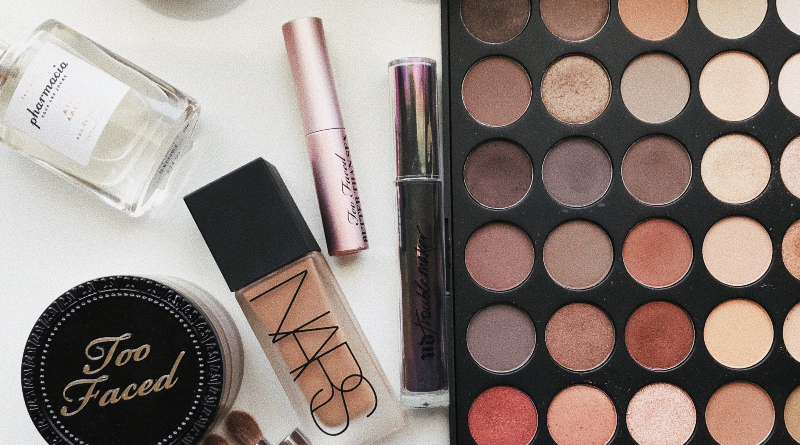 Disclaimer: The following article does not necessarily reflect our own opinions. We do not make any personal statements, but rather present thoughts we found the cheerleading community to have.

In the latest week, the U.S. All Star Federation (the organization in charge of cheerleading in the United States) released information about hair and makeup.

People’s reactions to the news are very mixed and there seem to be a lot of questions, so let’s have a look at what USASF is saying and try to clear things up.

The screenshot that has been spreading on social media tells us that they are “developing an informational packet for athletes/parents to help spread awareness of the need for a more athletic, age-appropriate image for our sport.” 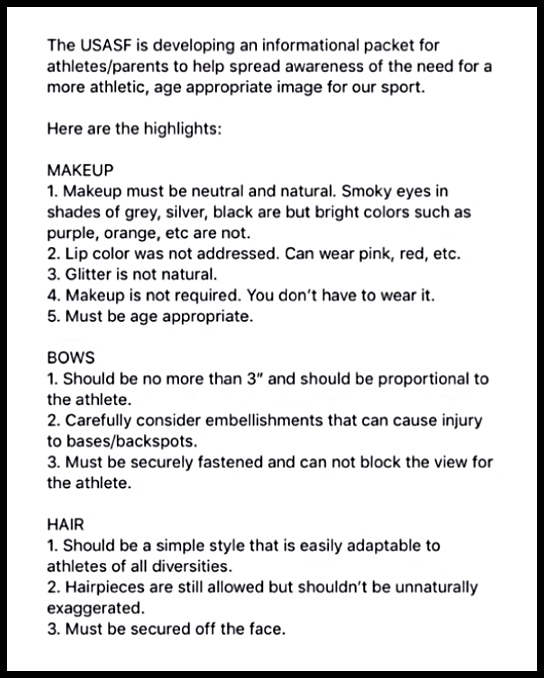 So what does this mean? They are basically saying that cheerleading needs to be more focused on athleticism (meaning qualities such as strength and endurance that make a great athlete). Probably something that most of us can agree with.

The information is for athletes and parents, which means that they are not actual rules, at least for now…

Breaking down the list of guidelines number by number should help to understand what USASF is trying to say.

1. “Makeup must be neutral and natural. Smoky eyes in shades of grey, silver, black are, but bright colors such as purple, orange, etc are not.”

This seems both logical and not logical at all. That the makeup should be neutral is one thing, but saying that black eyeshadow is more natural than a light orange is perhaps a bit odd. Wearing any makeup at all isn’t natural to begin with, but it has become a way of art or expression and is now a part of almost everyone’s daily life.

What they are saying here is that they did not discuss what colors of lip products should be used. But, they are also not saying that all colors are allowed…

Just saying that it “is not natural” is a pretty weak argument. Pulling your leg up behind your back in a straight line with your foot over your head (aka a needle) is not natural… Throwing a person up in the air while he or she does a kick and then spins two times (aka a kick double) is not natural…

This is the part that most seem to agree with. Nobody ever said teams have to wear makeup so if you truly don’t want to wear it – don’t!

Makeup is often a heated topic when it comes to the little ones, as many parents don’t feel comfortable putting it on their kids, which is understandable. There have been many discussions about little kids (their parents) on social media putting on too much makeup than what is considered appropriate for their age.

Maybe these guidelines should be more directed to mini/youth/junior teams? Having a rule for the minimum age of makeup on competitions? It is still a hard question though because almost no one agrees on what a “good age” for starting to wear makeup is.

The bow and hair guidelines haven’t caused as much of a discussion as the makeup part, maybe because of the trend with more and more teams doing “natural” hairstyles without bows.

More about cheerleading trends: “Trend Tuesday” is where we discuss past and current trends in the industry. Click here to see which topics we’ve talked about so far!

There are only 3 bow guidelines:

1. “Should be no more than 3 inches (7,6 centimeters) and should be proportional to the athlete.”

2. “Carefully consider embellishments that can cause injury to bases/backspots.”

3. “Must be securely fastened and can not block the view for the athlete.” 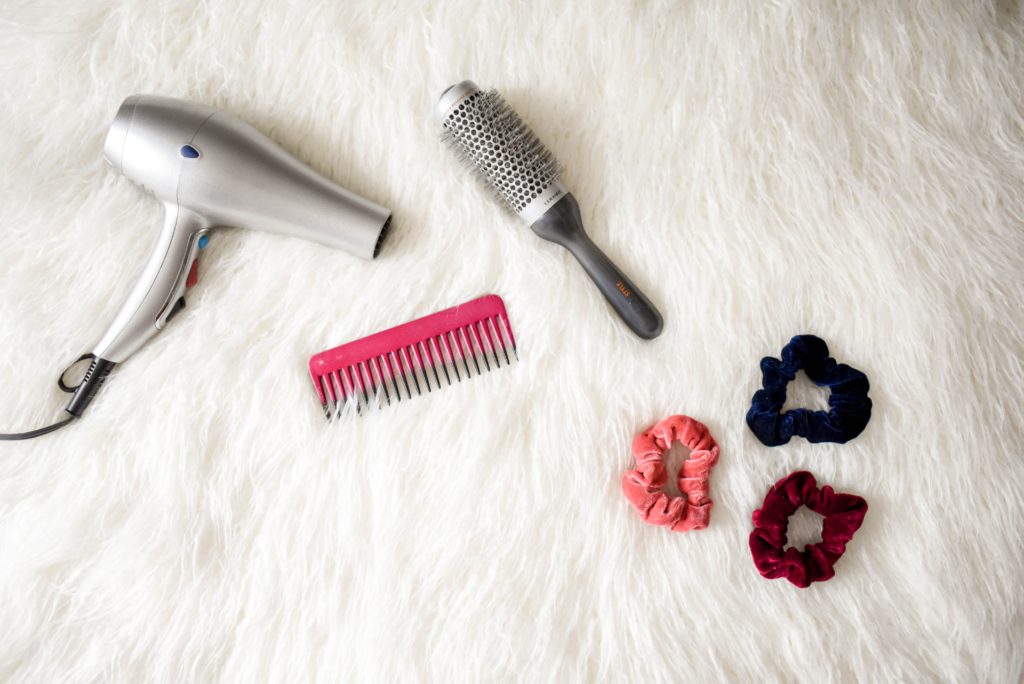 These are much more straight forward and clear than the makeup guidelines; bows should not be too big and should not have too many decorations on them.

1. “Should be a simple style that is easily adaptable to athletes of all diversities.”

2. “Hairpieces are still allowed but shouldn’t be unnaturally exaggerated.”

Exactly how many athletes have gotten injured because of… a bow… is a mystery, but safety is still always first.

Hair should be out of the face and every team member should be considered when deciding on a hairstyle.

While the purpose of this information is clear; making the image of cheerleading more athletic, it is not clear if this will actually help.

Many say that the hair and makeup is simply a part of the sport and the performance and has always been. They say it feels like USASF is taking a step back in the evolution of cheerleading instead of forward.

Some also appear to be upset because they feel like there are more important things for USASF to focus on, like unfair scoring or how expensive it can be to cheer. The actual problems.

Overall, the reactions to this new information can be summarized with the saying “If it ain’t broke, don’t fix it”.

Do you think this a step in the right direction or not?

Drama After The Decision To Cancel Worlds 2020 Was Leaked

From an cheer expenses standpoint, this could be a budget saver. If you haven’t already invested in a spirit pony, it takes some of the pressure off to do so. Also, there’s probably a decent savings on the makeup.

I’m happy I live in Canada