20 Of Your Most Embarrassing​ Cheerleading Stories 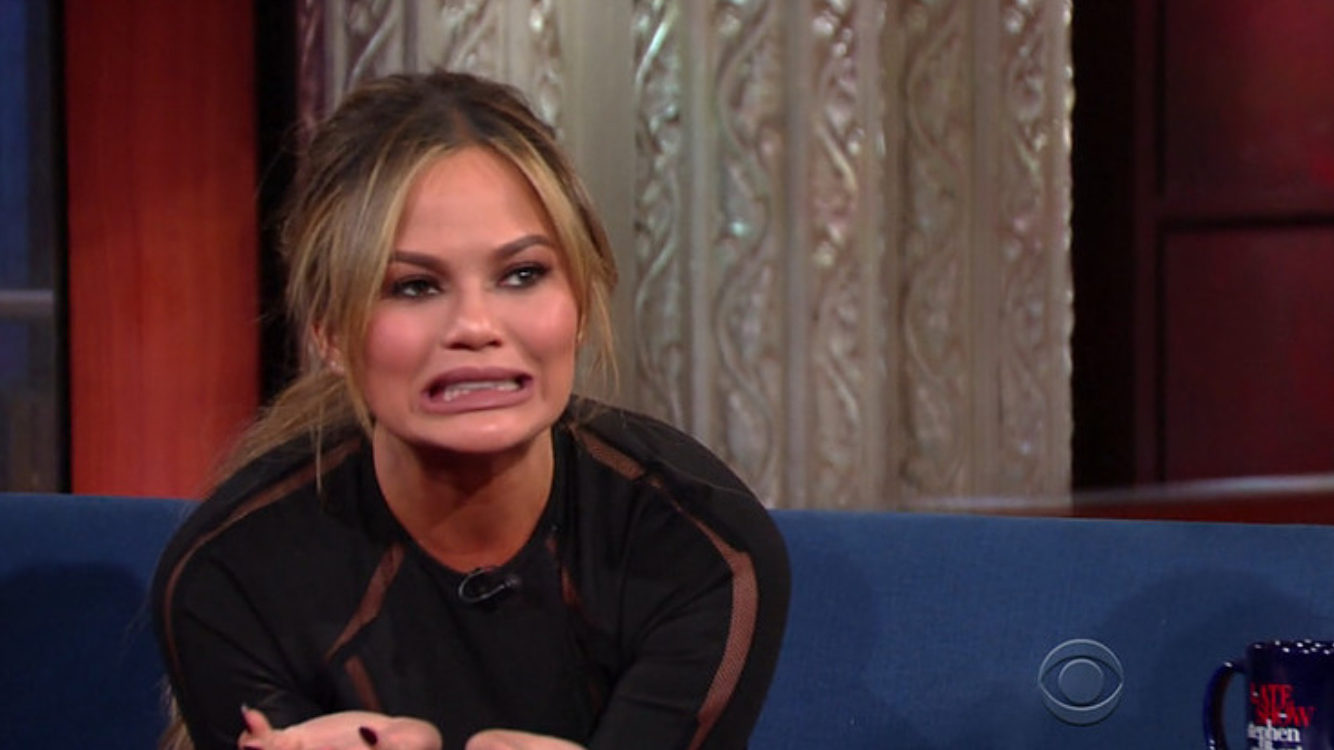 We asked for your most embarrassing cheerleading stories and got some absolutely hilarious ones! “So it was the morning of the competition and our bus was leaving at like 6 am. I woke up and looked in the mirror and I had the fattest lip you have ever seen. I think I was bitten by a spider or something but my lip was HUGE. I got on the bus and tried to hide it as much as I possibly could but to no avail. It wouldn’t go away no matter the amount of drugs I took. Then for the competition, we had to wear red lipstick which made my lip really stand out.

It was so embarrassing I wanted to die. It still hadn’t disappeared by the next day when I went to a cheer clinic with all these college guys. They kept glancing at it confused as to why it looked like I had a disease but there was nothing I could do. It took like 3 days for it to go down but it eventually did. That’s my embarrassing story.”

“One time when I was like 12, I was a base and the flyer just started peeing and I dropped her, like I don’t want no pee on me. After that practice, she never came back.”

“We were learning a new stunt for the summit and I was a ground spot for it and we were doing an inversion and then I stepped on her hair and when she went up I took out a huge chunk of her hair.”

“One time at tryouts I went to do a roundoff and I accident rebound too hard. Which made me go flying backwards 😂 I landed in a really weird position, and even though I was okay physically, I was so embarrassed. The whole room (which was a single floor with two teams) went silent. I had to laugh it off & run off the floor. Eventually, others laughed too.”

5. The base who got stuck

“One time I was at a private, and I was sick and had a runny nose and I did a back handspring down the cheese mat and snot flung EVERYWHERE. I was mortified 😂”

“Farted in a back walkover…”

9. The one sliding off the mat

“We were tumbling at practice and I did a front handspring punch front and landed on my neck and slid off the mat.”

10. The jumper who forgot the jumps

“I was point jumper and we had a three jump series in our routine. I did the first one and then my mind just blanked and I didn’t jump the second time, but I did the third 🤷🏻‍♀️ Everyone in the crowd looked so confused.”

“Once during a full out, I almost fell and when my bases caught me, they accidentally pulled my shorts down, but it was a full out, so I had to finish my stunt with everybody seeing my underwear.” 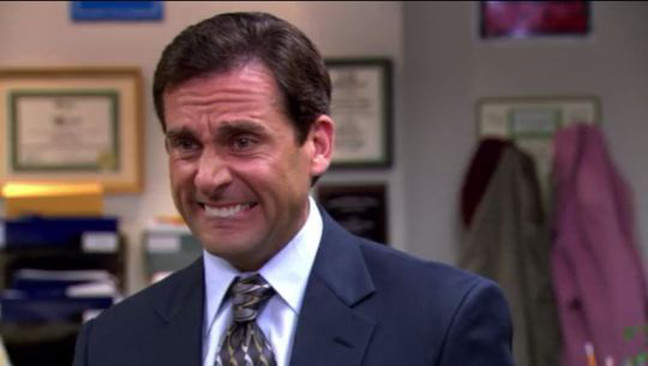 “I threw up at a comp on the floor during pyramid bc I am in the back and not in the pyramid. Nobody saw bc I was in the back but it was on the mat. After we got off the floor, the judges had to clean it up and we all pretended like we didn’t know who it was and all denied it being us. It was 3 years ago and to this day nobody knows it was me 😳”

“At a competition I did my full and landed straight on my face in front of my boyfriend, a couple minutes later I bled thru my uniform and my team lost because of me 😫 worst day ever.”

14. The one who forgot to tumble

“Once I was really nervous for my tumbling pass at competition (and I hadn’t warmed it up) so I started overthinking it way too much and it was time to do it and I needed to get to the other side, so I started running to start the pass, and then I realized I was too close to the edge of the mat, and that I had just run across all of it. (Also I was doing this pass with another girl, and she did it, so I looked even more dumb).”

“I fell in our pyramid (I’m a base) and we were prep group, so I basically just fell onto my back and my flyer fell on me 😂”

“My whole team was taking turns tumbling on the air track and when it was my turn I attempted to do a front punch. I overrotated, landed on my knees and due to the extra speed, I rolled forward and my legs went above my head. I was stuck in that position for a split second, then I rolled off the air track and landed on the floor.

It hurt and I was extremely embarrassed as my whole team was laughing hysterically. Haven’t done a front punch since that day…”

“I fell down the escalator at NCA in front of a ton of Cali teams.”

“I once wore a white Nike Pro with a white thong to a performance. It wasn’t pretty.”

20. The one who danced like no one was watching

“We were running a section of our routine over and over and my stunt group couldn’t hit it completely. My coaches decided that my team should run it with music. We hit it and I started dancing with my eyes closed (literally like no one was watching) and I can’t get explain to you the LOOK of bewilderment on my coaches and teammates face😭

They literally looked at me like I had lost my mind. It turns out that we were supposed to continue the routine 🤦🏽‍♀️ I couldn’t even hold in my laughter once they stopped the music. My sister was laughing hysterically with me (btw did I mention I was at a new gym) 😂”

Well, what can we say except yikes…

Share your own embarrassing stories in the comments if you dare!

Fill In The Blank: “Thanks To Cheerleading___”

I’m a cheerleader and this has happened to me so many times especially the flyer peeing on me so I had to drop her because I want no pee on me.