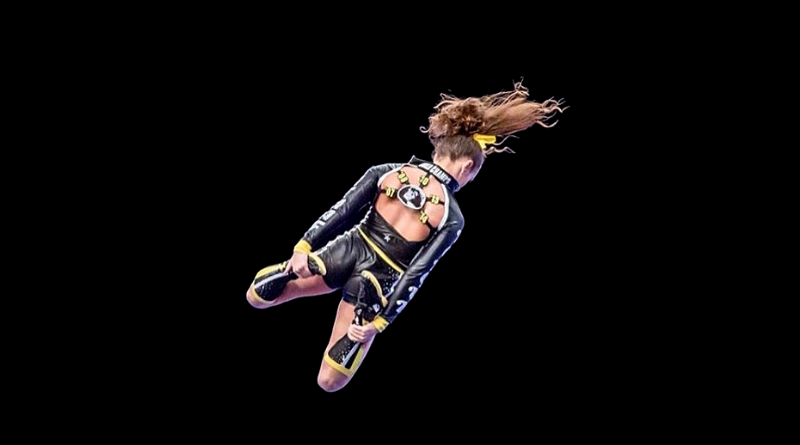 The fact that Top Gun Large Coed is one of the most innovative teams on the planet is nothing new. They do something different and exciting every season, and something that they keep on reinventing is baskets.

Do you know which baskets they’ve actually invented? The answer is right here!

This basket is seen in every level 6 routine, but did you know who invented it? Yes, that’s right, the kick double comes from Top Gun Allstars!

According to the Top Gun website, the first kick double basket ever was invented by Victor Rosario (TGLC’s coach) and performed by Jessica Perez on Top Gun’s junior team!

Back in 2014, they brought another new basket to the cheer world, named after Jordan Hearn who was the flyer.

TGLC was back with a new basket in 2017, also named after the flyers performing it!

One of the newest addition to the list is a basket from their 2019 routine, named after…you guessed it, the flyer (Jodie Rosario)!

Another new basket by Jodi Rosario!

The newest addition is the “holy cannoli” basket, named after the flyer, Harley Canoles.

It combines a jarli basket with a kick full and looks absolutely incredible: