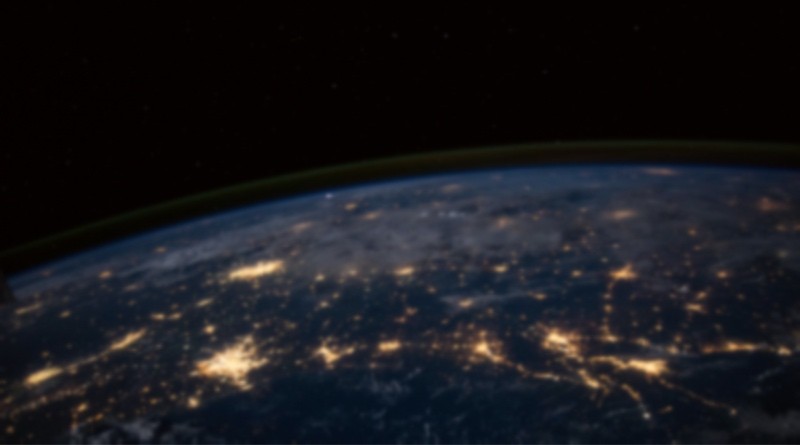 The International All Star Federation (IASF) has announced a possible IASF Worlds competition in September 2021.

This applies to teams from both the U.S. and other countries who compete in the Open, International, and Global Worlds divisions.

Update: It has been announced that the planned IASF Worlds in September, as well as the ICU Worlds 2021, will be held virtually. Both competitions will take place virtually in late September 2021/early October. Find the competition info here: IASF Virtual Worlds 2021 – Divisions, Schedule, Live Stream & More

With the goal of making some level of participation available for our athletes worldwide, the IASF has been working to secure dates sometime in September 2021 for its annual Worlds Championship in Orlando. In the event that travel continues to be impacted due to Covid 19, the IASF is considering a virtual 2021 IASF Worlds Championship option as well. We are also not ruling out some type of hybrid format that allows for both in-person and virtual categories. We hope to have the dates finalized within the next two weeks and will post this information as soon as we know it.

• The IASF will also honor all bids for teams who earned bids to either the 2020 or 2021 Cheer and Dance Worlds.
• The only teams that are not required to receive a bid are Level 7 teams. All Level 7 teams are welcome to attend (including Level 7 teams in the U.S.)
• The IASF substitute rules and regulations will not be enforced for the IASF Worlds Championship in the Fall of 2021.

What does this mean?

This decision was made because international teams will probably not be able to attend the Cheerleading Worlds in Orlando this May, so another competition in September is being planned.

It’s still unclear whether the event will take place in-person in Orlando or completely online, or even a mix of both options.

What about The Cheerleading Worlds in May?

USASF, the U.S. All Star Federation, has stated that this does not affect The Cheerleading Worlds in May 2021.

Many are upset because a competition in September would delay next season, as most gyms will have formed new teams by then.

September is also when many athletes go to college, so they can’t stay on the team for so long.

The IASF clarified in the statement that they are still planning to host the 2022 IASF Worlds in late April. That would give teams attending IASF Worlds in September much less time to have tryouts, make new teams, create the routines, and practice…

Update: It has been announced that the planned IASF Worlds in September, as well as the ICU Worlds 2021, will be held virtually. Both competitions will take place virtually in late September 2021/early October. Find the competition info here: IASF Virtual Worlds 2021 – Divisions, Schedule, Live Stream & More