Cheerleading Receives Full Olympic Recognition – What Does This Mean? 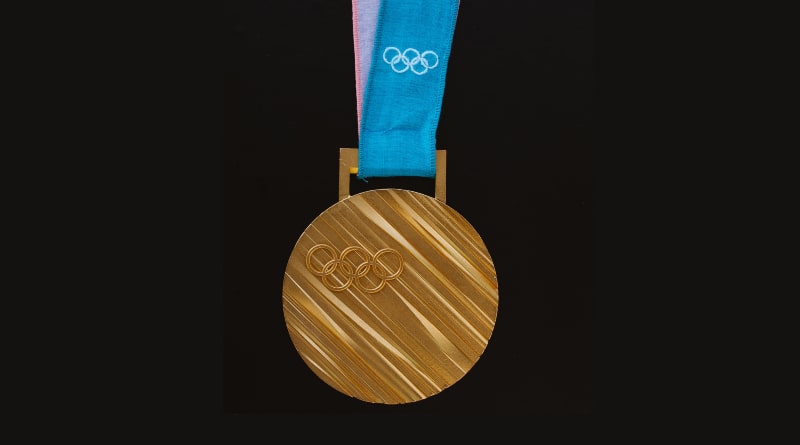 This has, of course, been celebrated everywhere in the cheerleading community – but also led to many questions.

We explain exactly what this decision means for the sport, and answer common questions about the future of cheerleading in the Olympic Games.

Cheerleading has been a provisional (temporary) member of the IOC since 2016. It is the International Cheer Union (ICU), which is the World governing body of cheerleading, that has been working towards the Olympic Games.

Now in 2021, both the sport and ICU have been given full Olympic recognition by the IOC!

What does full recognition mean?

While cheerleading is now officially recognized by the IOC, it does not mean cheerleading will be in the Olympics – at least not yet.

The recognition means that the sport of cheerleading can apply to be in the Olympic Games, which the ICU intends to do, according to their president Jeff Webb:

Lots of work needs to be done before we may see cheerleading in the Olympic Games, but without this official recognition, it wouldn’t be possible! That means cheerleading is one big step closer to being an Olympic sport.

Will cheerleading be in the 2024 Olympic games?

As stated above, there is a lot of work left before cheerleading might be in the Olympics. While things can change, cheerleading will most likely not be in the Paris 2024 Olympic Games.

We may see cheerleading in the 2028 Olympics held in Los Angeles, but that is also not guaranteed.

Many different things affect if a sport is ultimately chosen for the Olympics or not. This includes gender equality, infrastructure (arenas, etc.), costs, what value the sport adds, if it attracts the public and the media, and more.

Click here to read more about how sports are chosen for the Olympics.

Which cheerleading teams will compete at the Olympics?

We have seen many speculate about the potential future Olympic cheer teams, so let’s clarify this…

The Allstar cheerleading teams and athletes we see at The Cheerleading Worlds will not compete at the Olympics.

National teams will be representing countries at the Games, not individual gyms or teams. Athletes on Senior National teams are most often on a collegiate, elite level and have trained specifically on level 7 for years (though tryouts and requirements for national teams may vary from country to country).

Now – the rules, divisions, etc. for Olympic cheerleading have not been set, but will most likely follow current ICU standards. That means teams will probably compete on level 7 and perform a chant before the routine, just like at the ICU World Championships. That would also mean competing on hard floor, or “dead mat” – not spring floor.

This is huge news for cheerleaders, coaches, athletes, and fans all around the world.

Though cheer is not in the Olympics yet, the sport is closer than ever to debut in one of the biggest, most prestigious sporting events in the world!

Is “CHEER” Getting a Second Season? Here’s What We Know