The fact that the “Cheer” documentary is on such a big platform like Netflix means that a lot of people might watch it. Before the show premiered, people everywhere how the show could help cheerleading grow and get a new audience.

Still, did anyone think actual celebrities would watch it??

Not only did Chrissy Teigen (famous from TV and modeling amongst other things) watch the show, but she also tweeted about it!

I just finished it in a day and have begun my instagram stalking of the athletes. as the cheer kids say, I went full out https://t.co/PaP8e80ErF

There is even a conversation between her and the Navarro coach, Monica!

ok I just can’t fly, tumble, cheer or dance but whatever else I’m great!! 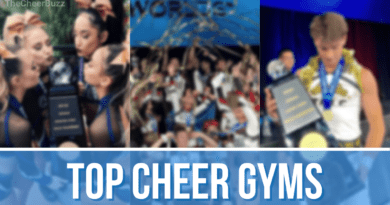 Which Cheerleading Gyms Have the Most Worlds Globes? Here are the Top 15! 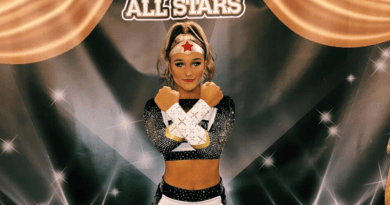